It’s been almost four years since a Lunar eclipse was visible in Western Europe (June 2011). Therefore, the one of September 28, 2015 was most welcome after such a long abstinence

. Moreover, it was particularly interesting in that it would take place just around perigee, with the Moon at its largest possible apparent size. 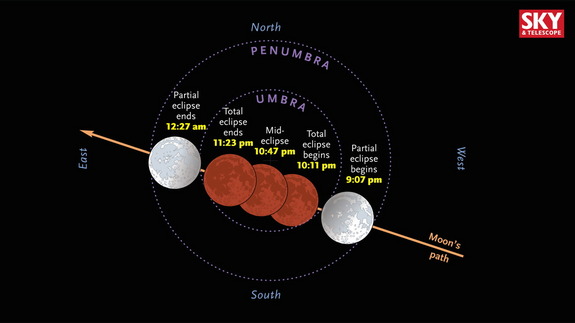 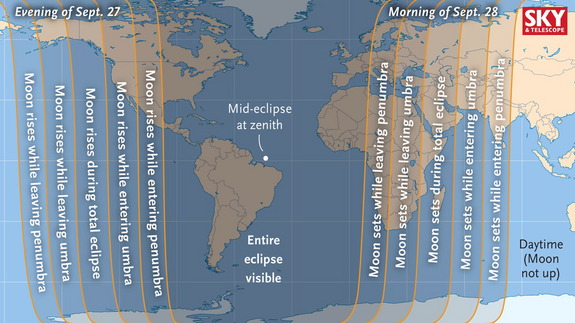 Unfortunately, the weather forecast was rather unfavorable for almost all of Italy, and more specifically for the northwestern part (note that a strong high pressure was located over much of Northern Europe, all the way from the UK to Denmark, so that people there were treated to a perfectly clear sky). With partiality starting around 3 am, the visibility circumstances were not super convenient, but this is of course not enough to put off hardcore amateur astronomers like myself

IR satellite image of Europe around mid-eclipse, showing the strong high-pressure area over much of Central Europe, and the clouds over Italy. 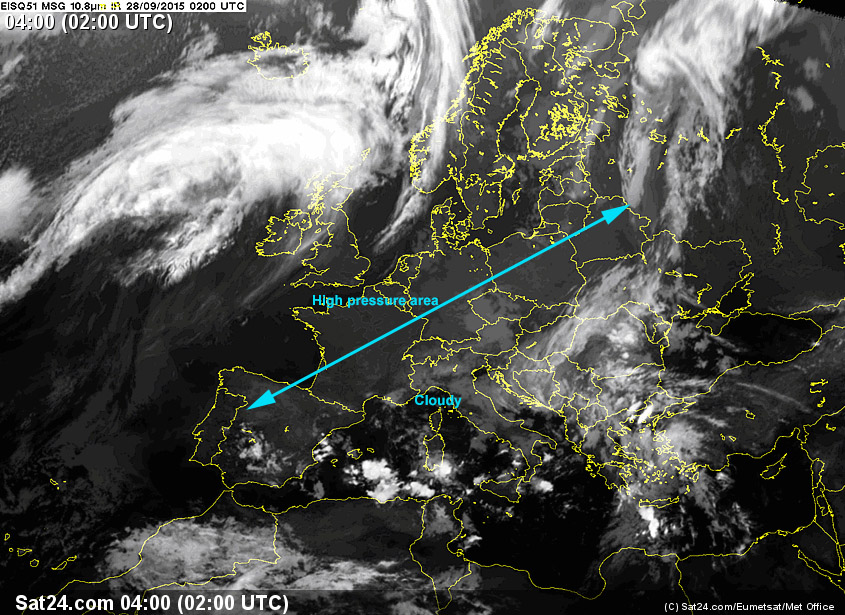 Map of Tuscany with an arrow marking my eclipse viewing site. 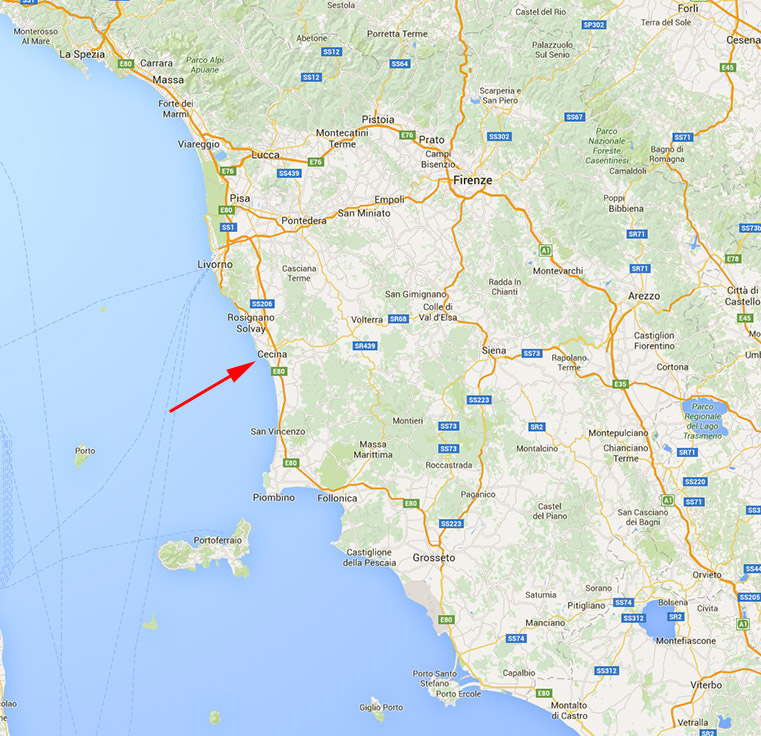 So, after checking out the latest weather bulletin, I decided to head southeast into Tuscany. It was cloudy or overcast over much of Northern Italy (including) Liguria, but then it got better along the way, and once I got in Tuscany, it was a crystal clear night with a bright Moon shining overhead. Just to be on the safe side, I drove further south until I decided to stop in Cecina, around 40 km south of Livorno. I got there shortly before the start of the umbral phase, so I quickly set up my gear by the seaside barely in time for the event (actually, I missed the first few minutes). My equipment consisted of a Canon 500D DSLR at the prime focus of a Pentax 105 SDHF refractor (F = 700 mm f/6.7), riding atop a Vixen GP equatorial mount with a Microgiga DA1 Motor Drive.

Anyway, the initial observing conditions were very promising, as the sky was clear and cloudless. Unfortunately, however, during the partial phase mid-lying clouds started rolling in, and by mid-totality it clouded over, which caused me to miss the remaining part of totality and all the second part of the partial phase (except for a handful of shots through the clouds). Furthermore, my mount’s polar alignment was far from perfect because of hasty setup, which produced some trailing in the longest exposures.

In spite of the weather and other minor glitches, I managed to enjoy a good part of the event and to pull off some decent shots, which are available below. Click on each image for a higher resolution version.

Some of you may be wondering: where does the term “supermoon” come from?

Earlier on, I mentioned the fact that this eclipse took place just around perigee, i.e. when the Moon was at the minimum distance from Earth (356480 km) and was, thus, at its maximum possible apparent size (about 33.7 arcminutes). As a comparison, during the eclipse of June 2011 the Moon was located at a distance of 374400 km (closer to the average distance), which yielded an apparent diameter of 31.9 arcminutes, i.e. about 6% smaller (please see note [1]). This difference in size is indeed no big deal ;-), but it is nevertheless noticeable in the picture below, which compares two frames taken in 2011 and 2015. The 2011 shot was taken with the same camera but through a different optical tube, so it was resized to match the image scale. 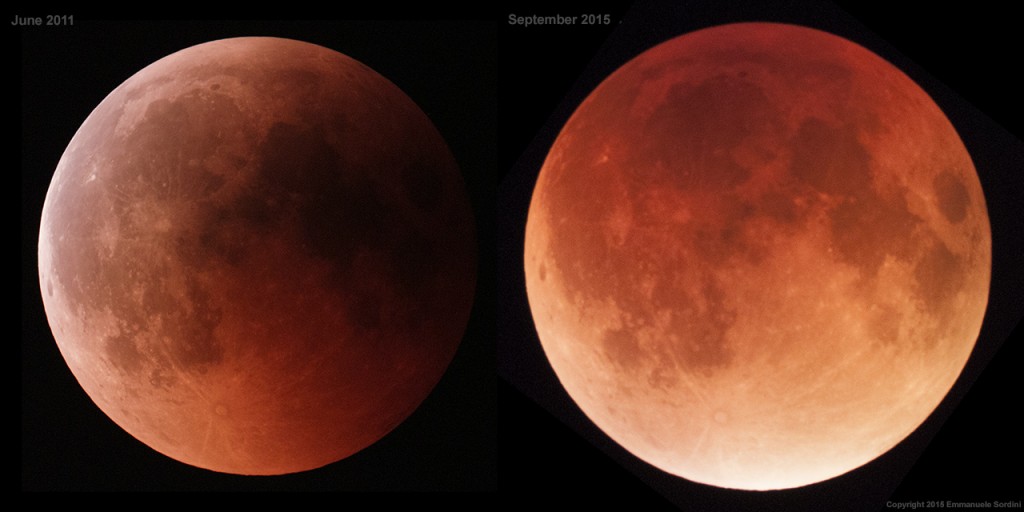 The next perigee moon eclipse won’t happen until 2033.

Judging from satellite imagery, had I traveled another 40-50 km further south (say, to Piombino or Follonica), I would have probably managed to view the entire eclipse. But it’s just hindsight… Whatever. It’s an amateur astronomer’s hard life!

The next lunar eclipse visible in Europe will take place in about three years, on July 27th, 2018… Until next time!